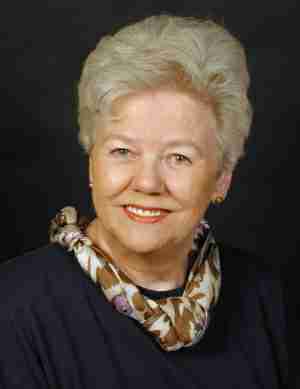 I took my first quilting class in 1991. After taking many classes on piecing and appliqué, I decided that hand appliqué was the one and only thing I really wanted to do.

After trying various needlework hobbies such as crewel, needlepoint and knitting, I came across a small quilt shop where I took a sampler class from Sherry Lundquest.

Now I enjoy teaching the joys of both hand and fusible appliqué. I've taught a number of guilds in Georgia, North Carolina, Switzerland and Hungary.

Teaching in three cities in Switzerland was wonderful and being the first American to teach in Hungary was a special privilege. I've traveled to Hungary twice and my pattern RALPH is a direct result of teaching them the second year.

Once back in the USA, others wanted the rooster pattern so I decided to self publish with Eileen Sullivan as my mentor. Now, you have access to my favorite patterns here on my web site!